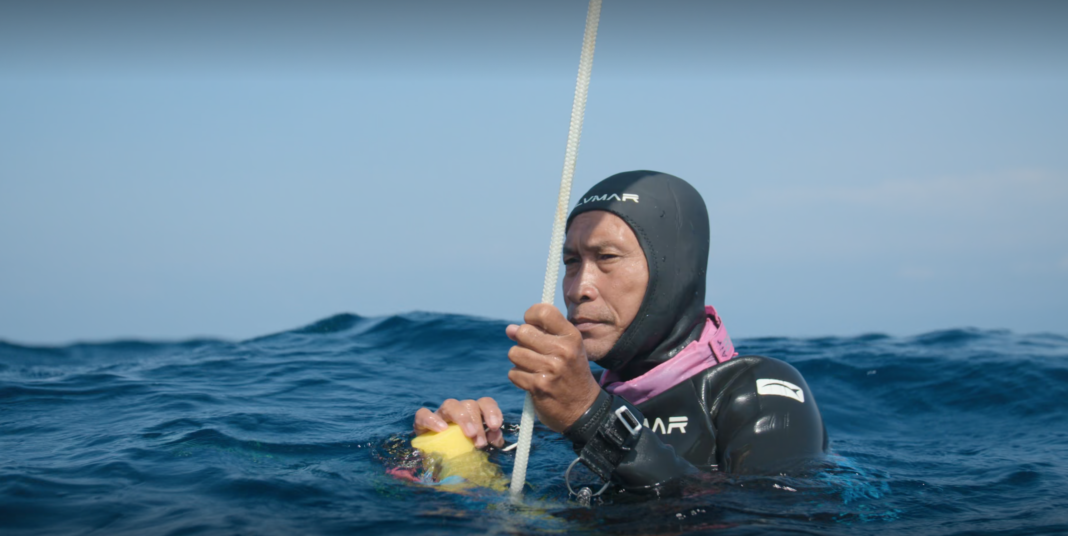 Netflix’s recent documentary series “Home Sport” displays freediving in the Philippines as one of many intense sports from world wide.

The series’s eight episodes each hit upon a assorted sport including Scotland’s Highland Video games, and Roller Derby in the US. The episodes furthermore double as persona analysis of the athletes, including a freediver who offers a tidy explanation of his passion: “I’m fully happy after I’m in the deep.”

The series began airing on Friday 26th June 2020 and is also viewed on Netflix.

Test out the trailer below.

John Liang is the News Editor at DeeperBlue.com. He first obtained the diving bug while in Excessive College in Cairo, Egypt, where he earned his PADI Originate Water Diver certification in the Crimson Sea off the Sinai Peninsula. Since then, John has dived in a volcanic lake in Guatemala, among white-tipped sharks off the Pacific Cruise of Costa Rica, and diverse locations including a pool in Las Vegas serving to to destroy the realm characterize for the supreme underwater press conference.