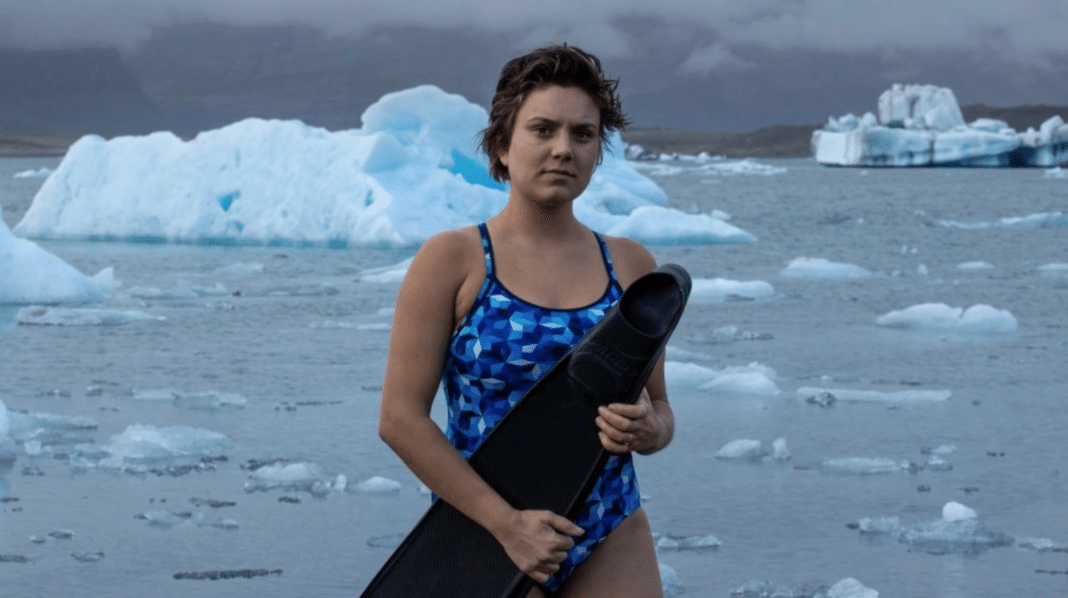 The digital Sydney Movie Competition has awarded the documentary prize to a freediving movie.

“Descent” tells the story of Dutch freediver Kiki Bosh, who freedives in frigid water with nothing but a swimsuit to merit her sort out the trauma of a sexual assault.

The movie obtained the documentary prize and an award of AUD$10,000 (~US$6863/~6097 Euros) for its director and producer Nays Baghai. The movie is Baghai’s directorial debut after a pleasurable profession as an underwater cameraman.

In line with the Jury panel at the movie competition, “Descent” used to be:

“A visually beautiful and beautifully crafted movie . . . an unprecedented story about overcoming trauma and finding healing and strength at the sides of human patience.”

You may maybe maybe recognize the official trailer below and take a look at out the general award winners at the Sydney Movie Competition web spot.

Sam Helmy is a TDI/SDI Teacher Coach, and PADI Staff and Trimix Teacher. diving for 28 years, a dive official for 14, I really fill traveled extensively chasing my passion for diving. I’m obsessed with everything diving, with a alive to interest in exploration, Sharks and huge stuff, Photography and Decompression thought. diving is really the one and handiest passion that has stayed with me my total life!